Ten years with the team 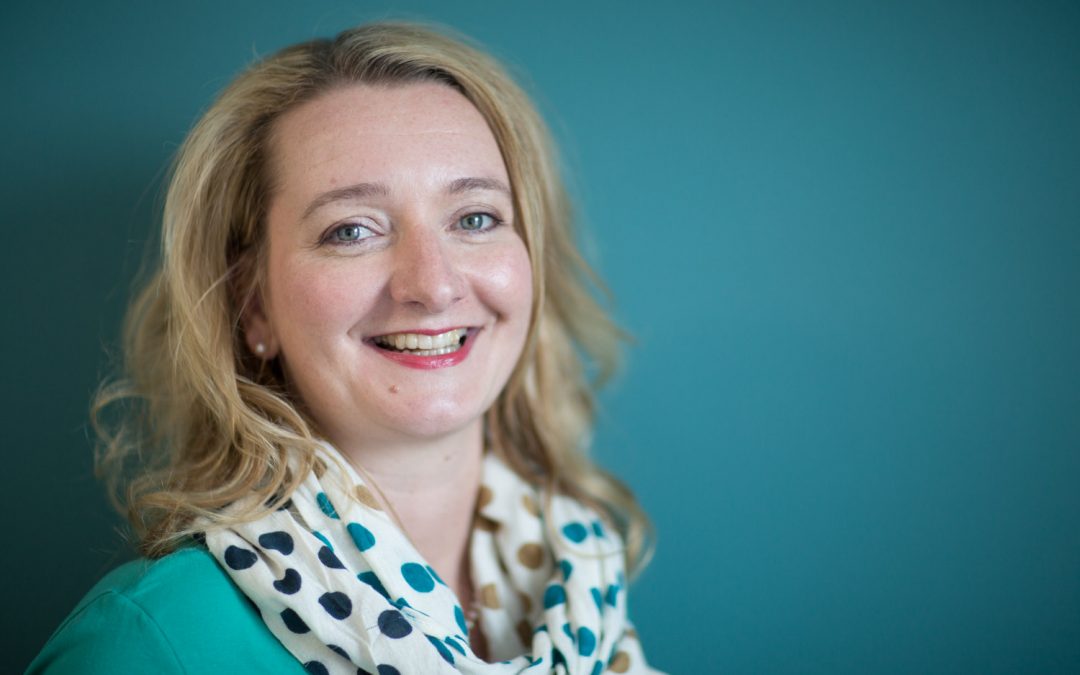 Heike Held is from the picturesque Salzkammergut region of Austria. She moved to the UK in November 2009 and immediately found a post as project manager with Balthasar Ltd. Her business qualifications and commercial background aided her tremendously in her role.
Heike soon became deeply familiar with every process and every customer and it became apparent that her skills could be better used in sales. Since 2013, as Sales Manager, Heike has tripled the company’s core customer base.
When the post of MD became available in 2016 Heike was keen to take on the extra responsibility and determined to drive the company forward in a way that was in harmony with the ethics and standards of company owners Peter and Julie Baldus.
Now, after ten years with the business, the owners and the team want to thank Heike for her inspirational leadership and successful sales endeavours and wish her many more happy years with the company.